Fill in the form below to download the full Tayto Snacks Case Study or read below for highlights.

Tayto Snacks (previously known as Largo Foods) is the leading manufacturer and distributor of premium snack foods in Ireland including brands such as Tayto, King and Hunky Dorys. The Irish factory based in Ashbourne Co. Meath has been in operation since 1983 and employs 500 people. Its takeover by the Intersnack Group in 2015, led to significant capital investment in technology, equipment upgrades as well as work practices which led to a need for a new way of managing certain elements of their operations.

The increased volume of project works happening on site required improved methods and procedures for managing contractors as well maintaining a safer working environment. The existing excel and paper-based systems were not providing enough details of contractor work activities throughout the business. Very few people knew what contractors were on site, what work was being done, and there were no permanent records of contractor daily activity available. Overall, the correct level of reporting was not being completed and paper-based work permits gave a restricted view of any safety issues and potential accidents.

Pemac, with their Health & Safety solution and Contractor Management capabilities, allowed us to completed the necessary checks and authorisation making the site a safer place to work

Tayto Snacks saw several positive impacts following the implementation of PEMAC. The company now has a contractor request system and a work permit procedure in place that everyone can follow. Now all contractors coming to site are checked for the prerequisite documentation and skills. All departments can easily view what works are being carried and if it may impact on their production. Proper permanent records on all contractor activity for inquiry and reporting are now kept and readily available.

“It’s not always about reducing costs but implementing a practical solution that benefits everyone and makes our site a safer place to work. Yes, it may take a bit longer to record the required details and workflow, but we considered that a good investment for both our contractors and ourselves.” Brian Priestley, Project Manager 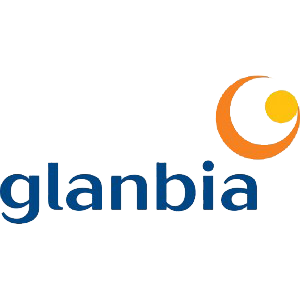 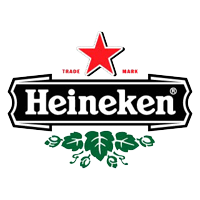 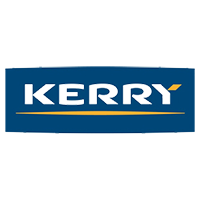 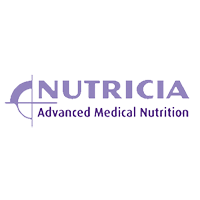 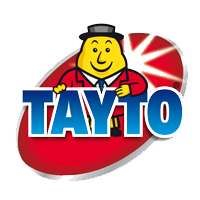